Your shopping cart is currently empty 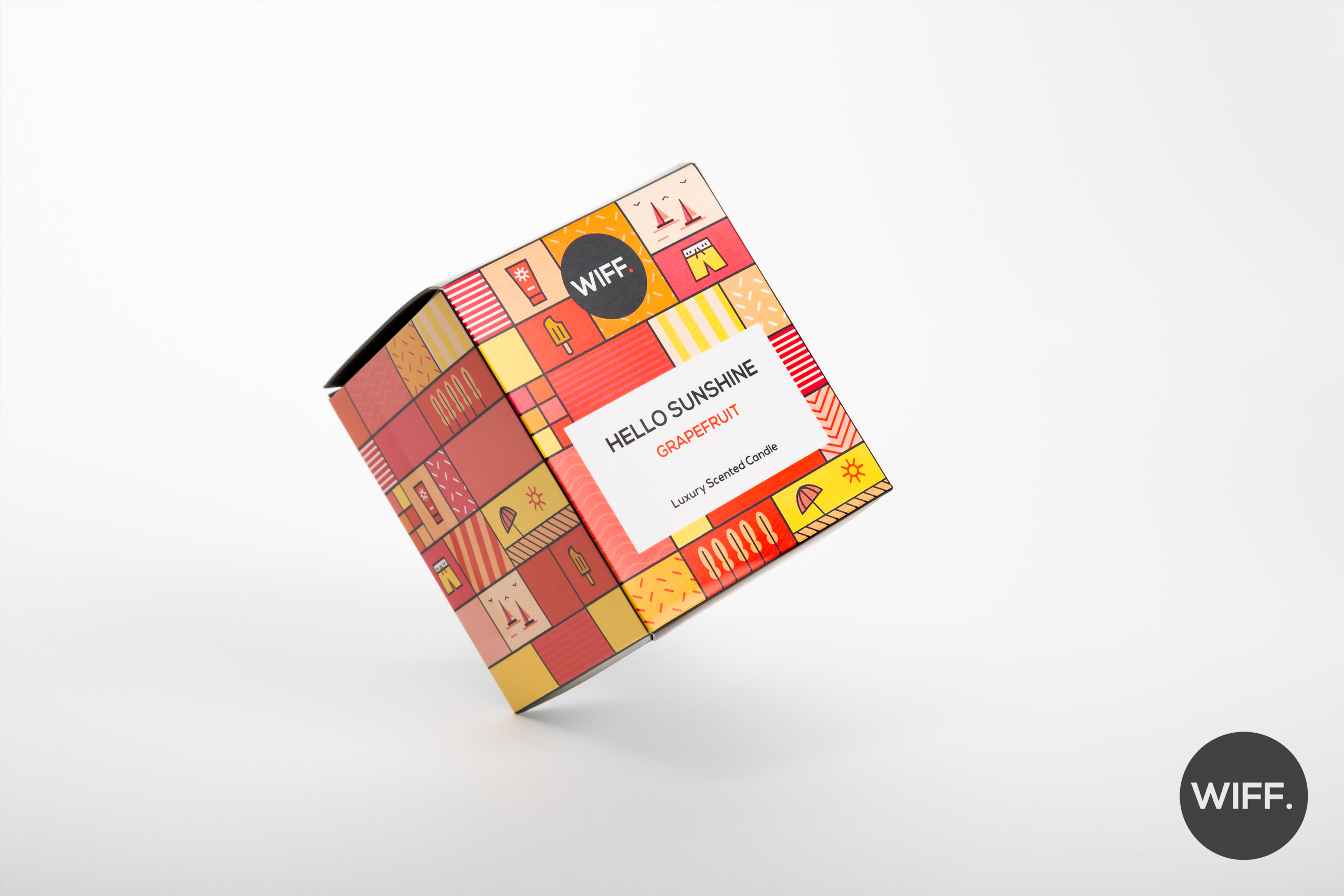 The recent wave of cold weather in the UK was a great advert for scented candles.

It came at a cruel time when everybody’s least favourite month was almost over (honestly, who actually likes February?). Instead of the daffodils, bunny rabbits and slightly warmer winds of springtime, we received a cup of cold snow in the face in the form of The Beast from the East.

What were people to do? Put on an extra two layers and travel through the wind and snow to work? Move to Australia?

The sensible ones thought otherwise. These people decided to spend a day at home with their feet up in the company of a good book and one of our scented candles.

No matter what the weather, it’s possible to have summer all year round in the UK. Our Hello Sunshine Candle was designed specifically to create an eternal July, even when it’s a never-ending winter.

The candle’s tropical, warming scents are able to wipe out whatever’s happening beyond the window and transport people to a distant foreign land. A place where 2cm of snow doesn’t stop the trains running and supermarket shelves from emptying.

We know what we lit up when the temperature went below 0 degrees.

So what’s the secret of Hello Sunshine? Well, it’s all about the grapefruit, one of nature’s finest creations.

Grapefruit was originally known as ‘the forbidden fruit’ which nicely sums up its mysterious qualities. It wasn’t until the 1800s that a Jamaican farmer coined the term ‘grapefruit’ which has been used ever since. If you can think of anything else that was named by a Jamaican farmer then you’re smarter than we are.

Grapefruits are incredibly healthy foodstuffs that can lower cholesterol, fight diseases and generally perk you up. They have more water than any other fruit which means you’re getting rehydration along with your sunshine.

And there’s one other thing you should know. A study by the Smell and Taste Institute of Chicago found that men perceive women to be up to six years younger than they actually are when they catch a whiff of grapefruit scent. We can’t begin to explain this, but consider it an added extra to the wonderful warm aroma of our candle.

Ironically February was National Grapefruit Month in the US. If you suffered with the Beast from the East then make sure you’ve got Hello Sun scented candles stored up for the next British winter, which will probably be arriving in a few months.